A BRIEF HISTORY OF THE DEPARTMENT

The department of Assamese came into existence with the establishment of the college on 4th September 1972. At that time Dr. H.K. Baruah as a full time lecturer in the Assamese Department. Thereafter in 01-09-1979 Miss Tilottama Bharali joined the college as a full time lecturer. The college was brought under the Deficit-Grant-in-aid in the year 1979 (w.e.f 01-09-1979) and both the post in Assamese Department were sanctioned for Commerce Stream. During the 6th Plan, UGC had granted four fellowships under Faculty Improvement Programme vide letter No. F9-17/82(ES/D3) dtd. 16-08-1985. Sri H. K. Baruah from the department was awarded one of the fellowship for Ph.D and he joined the Department of Assamese, D.U. on 01-10-1985 for five years. At that time Miss Marameed Borthakur joined the Assamese Department as a substitute teacher from 04-10-1985 to August, 1986. Another fellowship under the same scheme was awarded to Miss T. Bharali to pursue M.Phil Degree vide letter no. 9.1/85(D-3) dtd. 09-06-1985. She joined the department of MIL in G.U on 01-10-1985 for one year. During that period Mrs. Prema Changmai as substitute teacher aginst Miss. T. Bharali from 03-01-1986 to 01-09-1986. As Sri H.K Baruah could not complete his Ph.D within three years period, another M.Phill Fellowship was awarded to him for one year for completition of Ph.D. At that time Mrs. Prema Changmai, again joined as a substitute teacher served from 01-10-1986 to 17-08-1987. In 1996, Miss T. Bharali had been to G.U. to pursue Ph.D under 8th plan teacher fellowship letter No. F12-1/92(D-3/CD-4/NER)dtd. 09-02-1998 and Mrs. Induprabha Devi joined as a substitute teacher.

In 1998, Dr. H.K. Baruah took the charge of the principal of Lakhimpur Commerce College and Miss T. Bharali became the Head of the Assamese Department till her retirement in 31-12-2014. The Arts stream of Lakhimpur Commerce College came into existence in August 1993. Sri Brajen Sarma Baruah was the principal of the college at that time. Mrs. Indu Prabha Devi joined in the Assamese Department for the Arts Stream. She went to do M.Phil from 19th  December 1994 to 30th September 1995. Then after she was appointed as the substitute teacher against T. Bharali from 23rd August, 1996 to March, 1997.

The Department of Assamese has been extending its services in many fields for the overall development of the college. The Department has been bringing out a wall Magazine named “TARANGINI” since 2002 which is still continuing. Another literary Magazine “ADITI” is published in the year 2004. A printed copy of the contents in the ‘Tarangini’ in the editions of 2016 and 2017 were published. The Department has library of its own, with piles of valuable books for the use of the faculty members as well as students of Major and PG classes. On 31-12-2014, Dr. T. Bharali retired from her service and Mr. T. C. Deka became the Head of the Department w.e.f. 01-01-2015. The service of Sri A.K. Gogoi was reguralised from 01-01-2013. Mrs. Biva Dutta was awarded PhD degree by GU in 2015 and her service along with Miss Mridusmita Hazarika was provicialised in 2021. All the teachers of the Department are extending full service, support and guidance not only academic but also for the literary and cultural development of the students.

a.         The main objective of the department is to provide an opportunity to the student community to study Assamese as a compulsory subject in H.S and degree level (UG) both as Honours and Core Course following the syllabus of AHSEC and Dibrugarh University respectively.

b.         To develop the communicating skill of the students via Assamese language i.e. mother tongue.

c.         To motivate and develop interest in the students towards reading and appreciating literary texts written in Assamese.

d.         To offer a platform for the students to investigate language and literature.

e.         To make responsible citizens out of the students.

The mission of the department is to prepare competent citizens with adequate knowledge of their rights, duties and codes of social life to make a healthy, developed and integrated society. It is a noble endeavour of the department to encourage the students to learn Assamese language as a skill and empower themselves as global citizens. It is tried to encompass how the Assamese language has evolved from Indo-Aryan language. Its linkage with Sanskrit, an integral part of Indo-European language is addressed. The motto of the department is also to highlight a comparative study of literatures of different languages especially Odia, Bangla, Hindi and English.

NO. OF TEACHING POSTS AT PRESENT 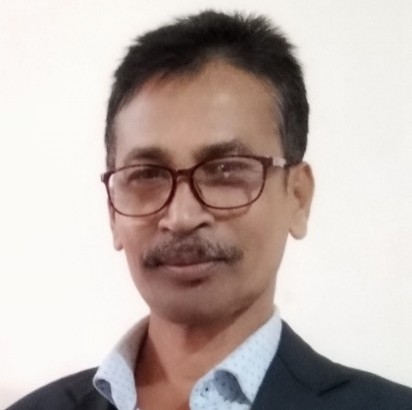 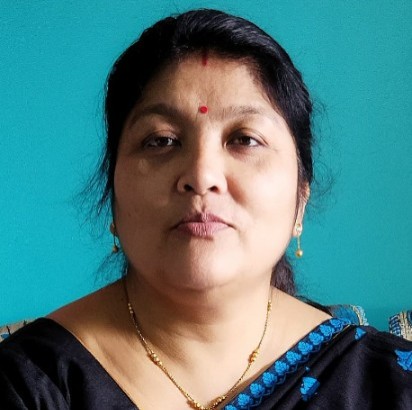 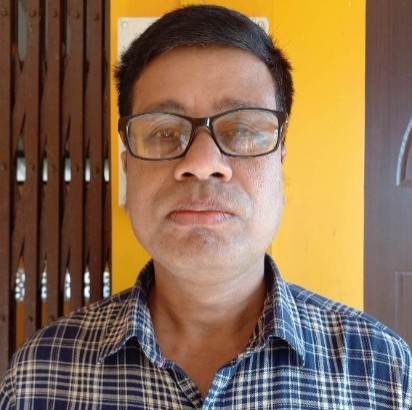 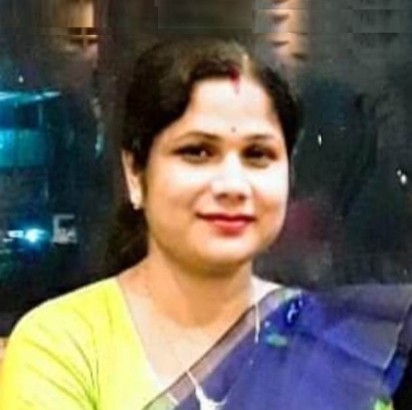