MISSION: - The department of political science of Lakhimpur Commerce College strives to pursue academic excellence   in teaching and extension.

GOALS OF THE DEPARTMENT:-

1. To undertake teaching and extension programmes in major branches of Political Science.

2. To impart knowledge of the subject to the students in order to equip them in academic and professional capability and develop among them analytical perspective.

3. To undertake extension activities in order to create free, just and human society.

1. Communicate the knowledge of Political Science.

2. Cultivate political values so as to boost democratic practice

3.  Apply the knowledge of Political Science to serve society as

A Brief History of the Department of Political science

The department of Political Science of Lakhimpur Commerce College is one of the leading departments of the College. With the need of time and society. Lakhimpur Commerce College was established in 1972 imparting only Commerce education in the beginning. But the institution had not been able to fulfill the needs of education of Social Science. Under the context the institution introduced Arts Stream in year 1992 and in the same year the department of Political Science was also established headed by Prof. Rajendra Prasad Borah.  With the increasing demand of students the department started Major/Honors courses in the year 1996-97 with  due permission of Dibrugarh University and Prof. Aban Chandra Barman also appointed as a 2nd member of faculty. It was not   possible to manage the classes for the department with major courses. So another faculty member Prof. Kuldip Narayan Dutta was also appointed in the year 1998.

In the department two part-time Teachers also appointed namely Miss Pahari Dutta and Mr. Jayanta Das to maintain the student- teacher ratio efficiently. But due to unavoidable circumstances they had been released from their posts.

With the efficient management skill of the Head of the Department Mr. Rajendra Prasad Borah, the department has been able to show its excellence not only in academic side of the student but also create them as efficient member of the Society. 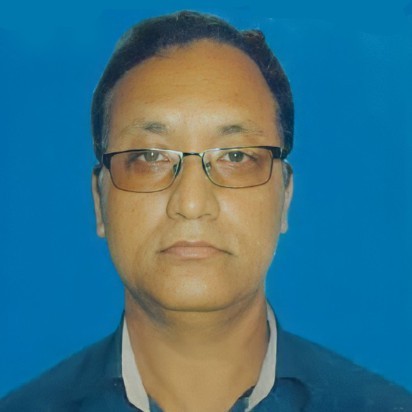 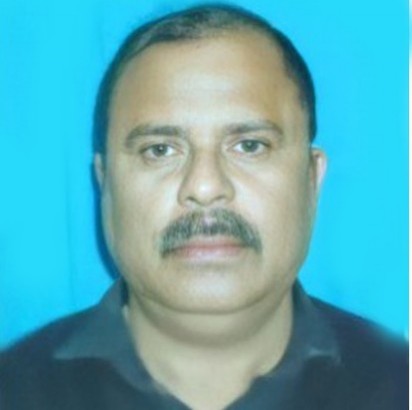 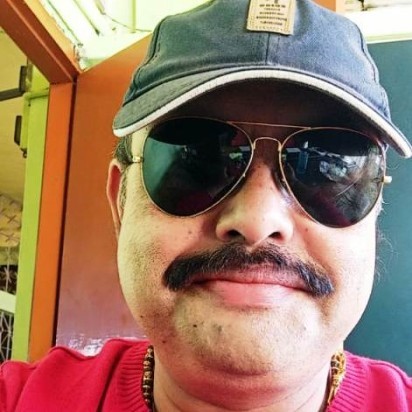