A BRIEF HISTORY OF THE DEPARTMENT

The Department of English came into existence with the establishment of the college on 4th September 1972. In the beginning, classes were engaged by Dr. K.K. Karan and Sri Brojen Gogoi of North Lakhimpur College on part-time basis. Sri Suresh Goswami joined the department as a full-time Lecturer on 15-11-1976. Thereafter on 01-12-1978, Mrs. R. Sarmah Chaliha joined the department as a full-timer. With the takeover of the college by the Government in 1979, two sanctioned posts in English were created for Commerce Stream. Sri Suresh Goswami and Mrs. R. Sarmah Chaliha were both accommodated in the newly created posts. Mrs. R. Sarmah Chaliha resigned from the post on 05-07-1982. Miss Rupshree Baruah joined the college on 01-10-1982 against the vacant post. She resigned from her post on 27-08-1984 and Sri B.S. Behera joined against this post on 16-11-1984. Sri Suresh Goswami continued his service in the college till 29-07-1996 and then he availed leave on lien w.e.f. 30-07-1996 to 31-07-1998 to work as Principal of a newly opened college in Lakhimpur namely The Lakhimpur Kendriya Mahavidyalaya. His lien vacancy was filled up by Md. Sazzad Hussain on 01-08-1996. When Sri Suresh Goswami finally resigned from service at Lakhimpur Commerce College on 31-07-1999, Md. Sazzad Hussain’s service was regularized against the vacancy w.e.f. 01-08-1999. The Arts Stream was introduced in the college in the year 1993. With each passing year, one more class was added and in this way, by 1997 all classes up to Under Graduate level were opened. Up to 1999, the two teachers working in the sanctioned posts in Commerce Stream and two part-timers namely Ms. Nilakshi Lahon and Ms. Surabhi Duwarah taught in all classes of Commerce and Arts Streams. In 1999, three teachers namely Mrs. Rupjyoti Bhattacharjee, Mrs. A.D Konwar and Mrs. Harini Patowary Das were appointed in non-sanctioned posts. In the year 2009, Mrs. A.D. Konwar resigned from her post and Mr. Pankaj Luchan Das was appointed in the department on 02-08-2010. The post of Dr. R. Bhattacharjee was provincialised in 2013. Dr. B.S. Behera, HOD who was also Principal–in-Charge of the college retired from service on 30-06-2020. The posts of Dr. H.P. Das and Mr. P.L. Das were provincialised on 01-01-2021. The teachers of the department have been actively engaged in the departmental activities as well as academic activities with full cooperation and mutual understanding. Overall students’ performance in both Arts and Commerce streams has been satisfactory.

NO. OF TEACHING POSTS AT PRESENT:

a.     The main objective of the department is to provide an opportunity to the student community to study English as a compulsory subject in H.S and degree level (UG) following the syllabus of AHSEC and Dibrugarh University respectively.

b.     To develop the four skills of learning English language- Reading, Writing, Speaking and Listening.

c.     To motivate and develop interest in the students towards reading and appreciating literary texts written in English.

The mission of the department is to mould the students as competent citizens with adequate knowledge of their rights, duties and codes of social life who can contribute to the process of making a healthy, developed and integrated society in modernized and globalized era. It is a noble endeavour of the department to encourage the students to learn language as a skill and empower themselves as global citizens. 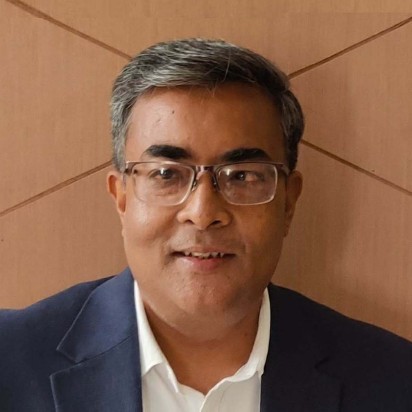 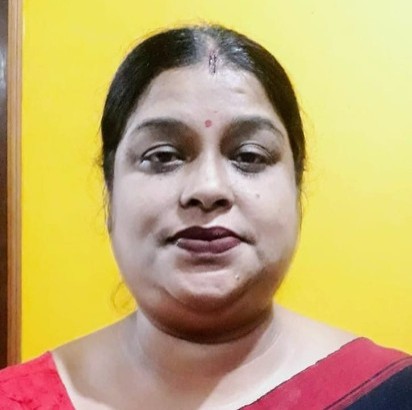 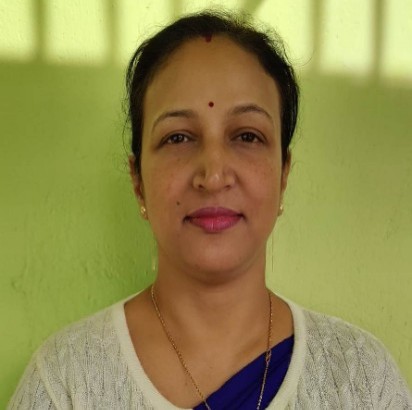 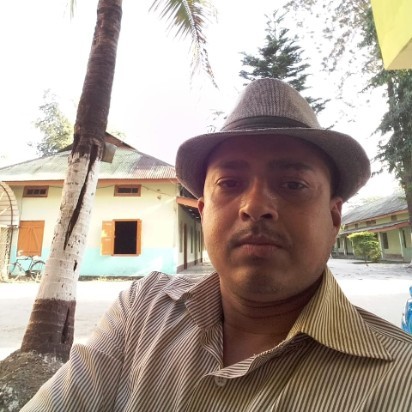 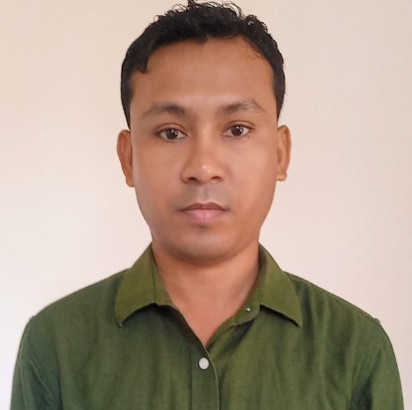