World Elderly Abuse Awareness Day observed in Lakhimpur Commerce College today with calls to extend support to the aging people. A meeting was organized on that occasion by the Anti-Sexual Harassment Cell of the college which was chaired by Gopal Kumar Chetry, Vice Principal. The objective of the meeting was explained by Mahesh Bhagawati, convener of the cell. Sazzad Hussain, HoD of English of the college and eminent columnist, attended the meeting as resource person. In his address Hussain laid the programme of action adopted by the UN on elderly care in the current decade. The meeting was also addressed by Dr. Sikhamoni Borgohain of Economics department. The meeting concluded with vote of thanks by Bahnisikha Bordoloi, member of the Anti-Sexual Harassment Cell of Lakhimpur Commerce College. 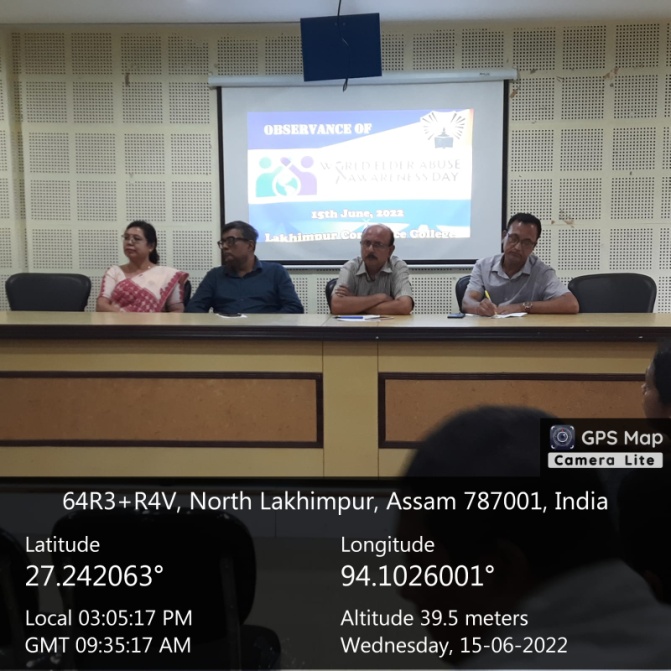 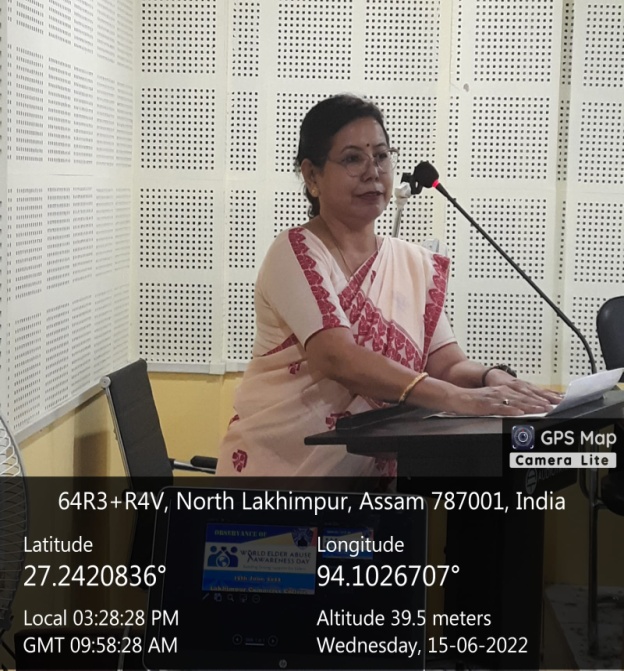 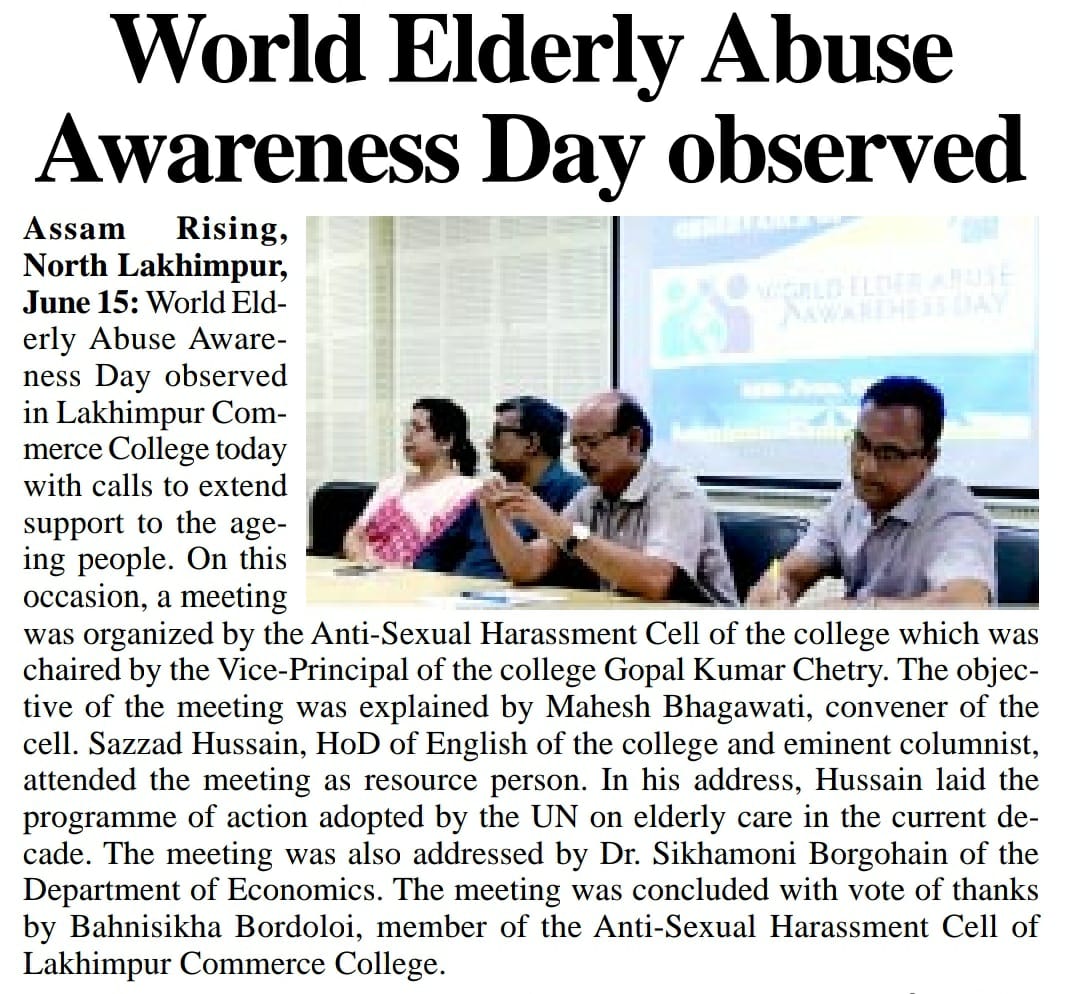 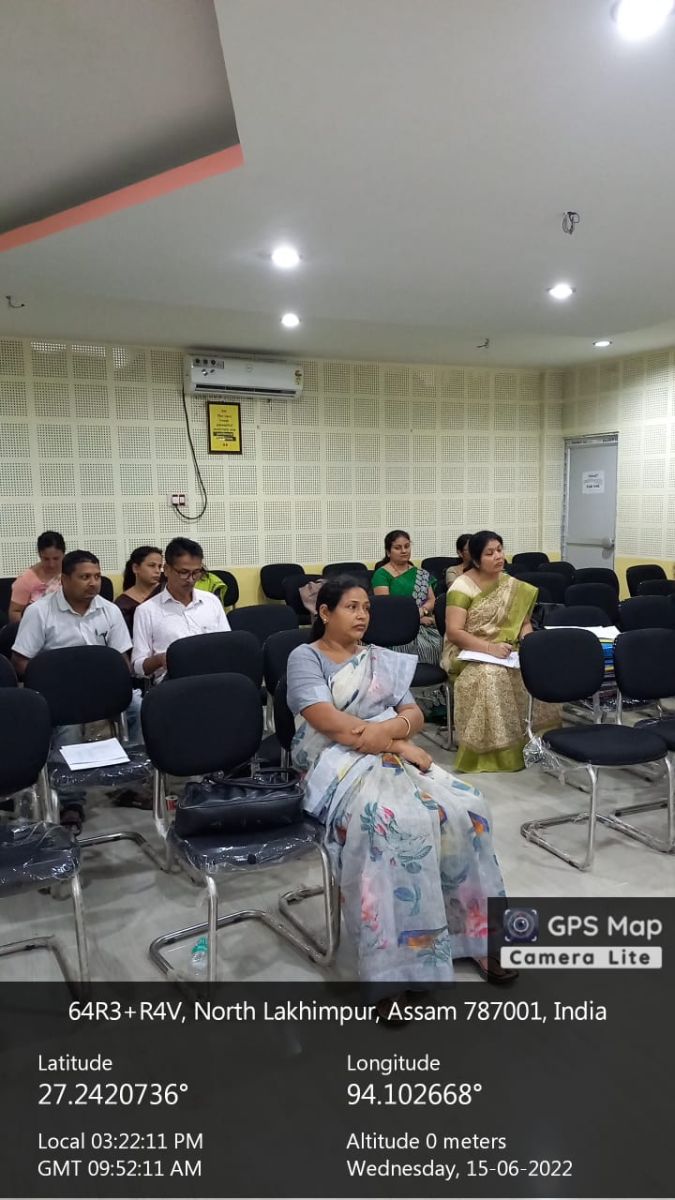 Free Aadhaar Camp Organized by Aadhaar Seva Kendra with association of Department of Accountancy and...

One Day Workshop on Investment Management and Soft Skill Development...